We have been inspired by many wonderful collaborators.  Their contributions help us create unique music that neither of us would have come up with on our own. 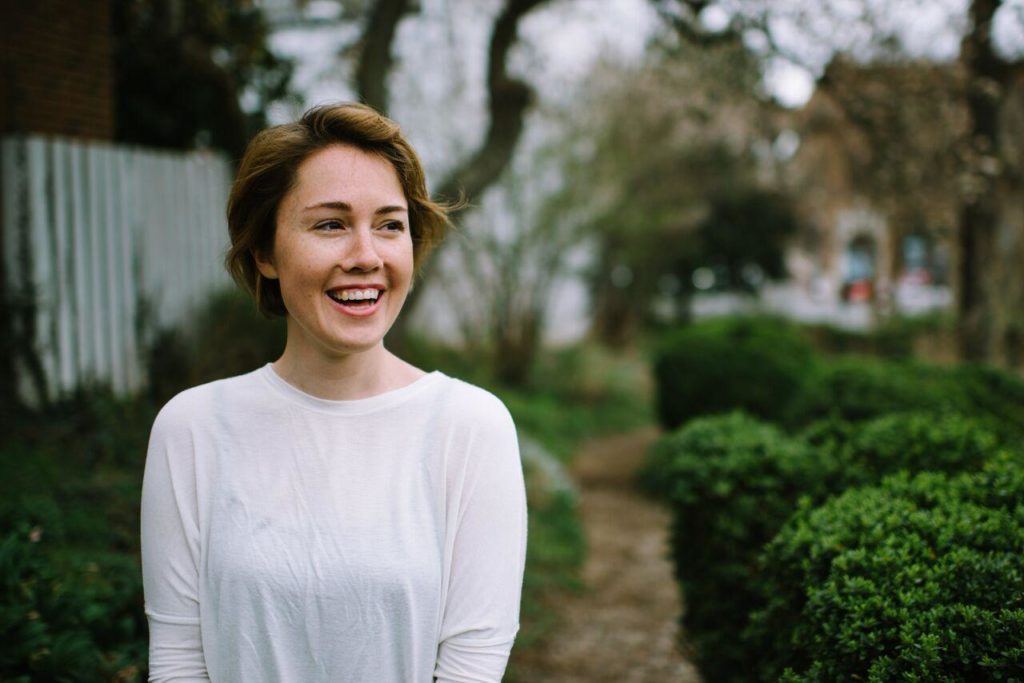 One of our favorite recent collaborations is with the Pulitzer-prize winning composer Caroline Shaw, which also involves the legendary soprano Dawn Upshaw and pianist Gil Kalish.

We first came together with Upshaw and Kalish to perform George Crumb’s massive song cycle Winds of Destiny. Out of this collaboration, we decided to commission a new work for the six of us. Upshaw was the featured artist for the Music Accord project (an association of music presenters who collaborate every year on commissioning new works). When she approached us about this new piece, the first composer who came to mind was Caroline Shaw.

The work that resulted, Narrow Sea, is a heartbreaking and intimate exploration of the themes of the wanderer and the refugee. As with Crumb, the songs are sourced from American folk traditions, forming an entire program that explores American songs and hymns with percussion.

We recorded Narrow Sea, along with Shaw’s percussion quartet Taxidermy, this past summer. During the recording session for “Narrow Sea,” Caroline and Sō Percussion spent an extra day in the studio experimenting with new material. In one afternoon, we made something we loved so much that we decided to come back to Guilford Sound in Vermont again to record others.

Ideas flourished from each of our corners. Sometimes Caroline supplied chord progressions for us to improvise and elaborate on. Other times, Jason or Eric from Sō brought fully composed instrumental pieces which Caroline created vocal parts for. At one point, we even decided that Caroline would record duos with each of the four members of Sō Percussion, but each pair would have no more than an hour to create the song and record it. This resulted in unexpected magic when Caroline and Adam Sliwinski concocted a multi-layered motet of ABBA’s “Lay All Your Love On Me” for marimba and voice, or when she and Eric Cha-Beach combined medieval plainchant with “I’ll Fly Away” over ethereal drones.

For the larger pieces, Sō built orchestrations in layers of keyboard instruments, “found” percussion sounds, drums, and steel drums. Some lyrics for Caroline’s vocals came from her own invention, others came from members of Sō, and some were even lifted out of James Joyce’s “Ulysses,” which Adam was reading at the time of the sessions.

Few collaborations between composer and ensemble have yielded such a diverse and surprising collection of music. These two projects exemplify the spirit of expansive creativity which makes those labels only a starting point for what is possible.

Carnegie Hall, as part of their “125” commissioning project, sponsored a new work for Sō Percussion and Shara Nova called Timeline. Timeline represents the first occasion on which Sō Percussion and Shara have worked together. We’ve admired her work for many years, both as My Brightest Diamond and on works such as David Lang’s Death Speaks. Shara’s haunting voice and penetrating verses explore the subject of time, and as such provide Timeline as a kind of companion piece to Steven Mackey’s It Is Time.

Working with Shara was one of those moments of instant chemistry for us: she is a consummate, almost frighteningly gifted musician. She handles our typically quirky rhythmic layers with grace, but then adds a lyricism and emotional depth that makes our mutual exploration come to life. 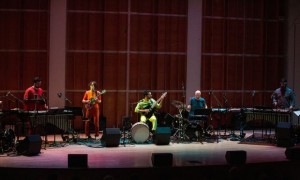 Our collaboration with Buke and Gase began at the Ecstatic Music Festival in New York in 2014. Since they perform on custom-designed instruments – “Buke” is baritone ukulele, “Gase” is a hybrid guitar/bass – it wasn’t difficult to find common ground. Buke and Gase also love to experiment with complex overlapping rhythmic loops, which only helped!

We’ve just recorded a new album together, and we’ve had performances in New York, at the Big Ears Festival in Tennessee, and the Walker Art Museum.

Here’s our set from the premiere on New Sounds Live at the Ecstatic Music Festival: March 26th, 2014 at Merkin Concert Hall. Our combined performance starts at about 1:13 into the show.

The very first time we sought collaborators outside of the classical and new music world, we found Matmos. The now legendary duo specializes in making music with strange and ordinary objects: their most recent effort is an album made entirely out of washing machine sounds. They opened entirely new horizons to us…after working with Matmos, we began incorporating more electronics and found sounds into our own music.

In 2010, we released Treasure State on Cantaloupe Music. One of the most popular pieces from that record is “Needles,” our own take on John Cage’s idea of the amplified cactus. 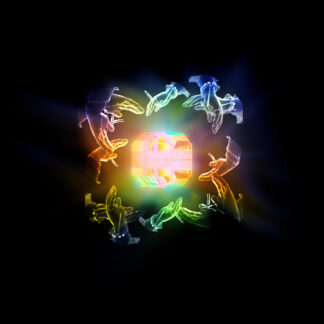 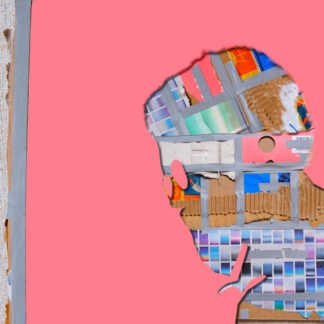 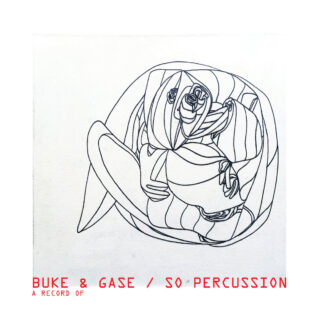 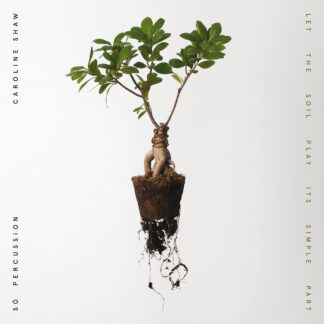 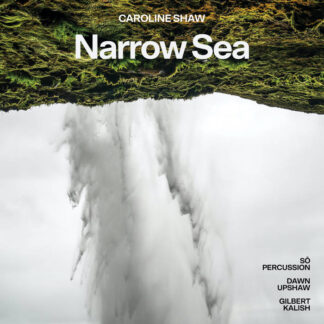 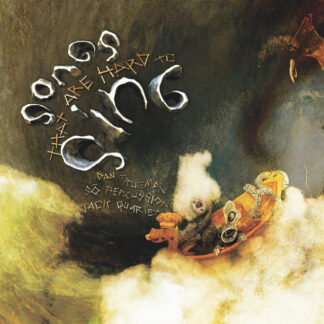 Songs That Are Hard To Sing 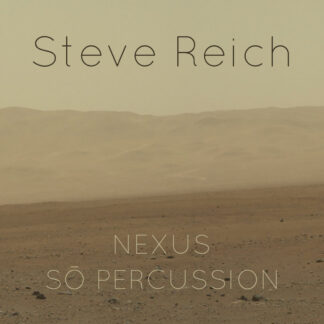 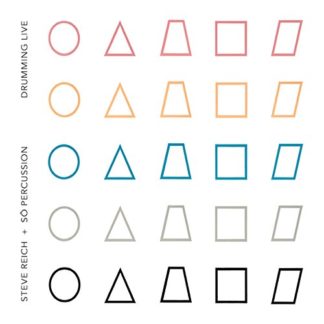 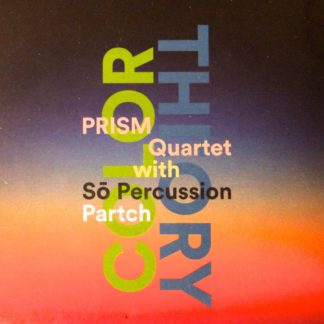 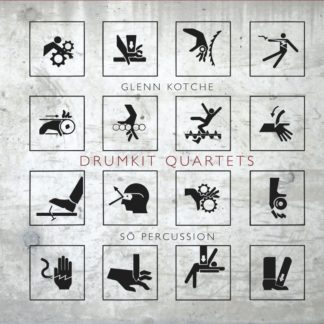 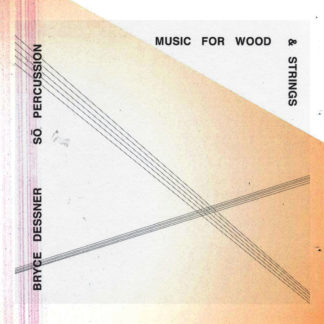 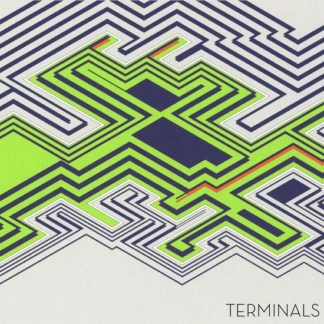 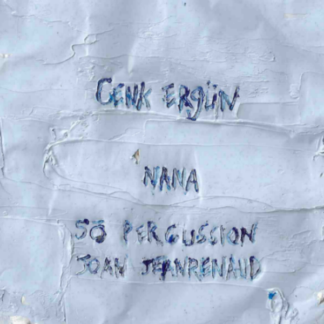 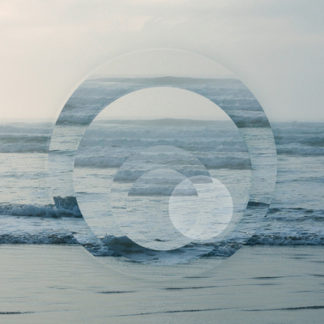 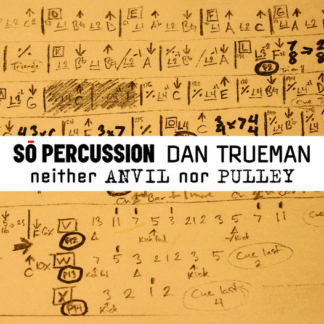 Dan Trueman – neither Anvil nor Pulley 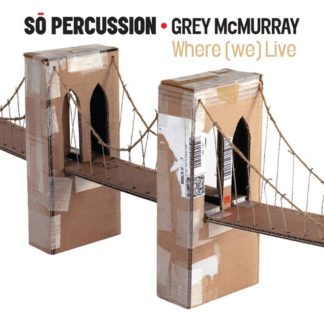 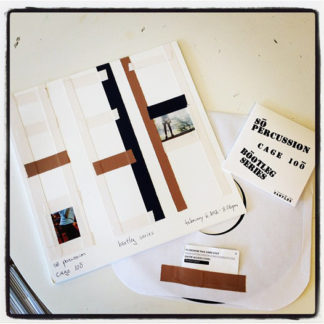 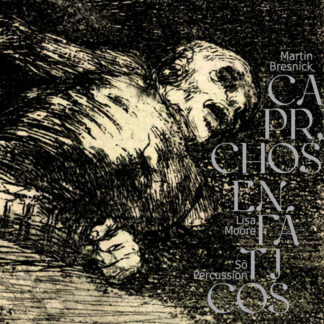 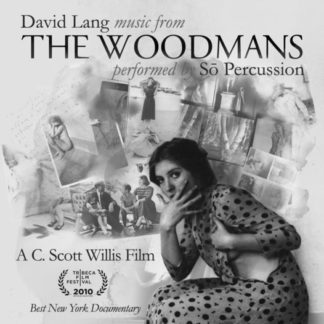 The Woodmans – Music from the Film 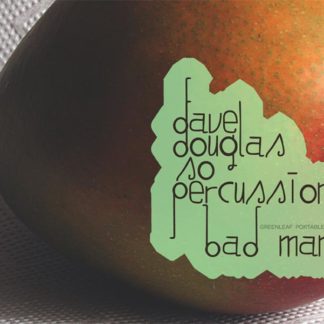 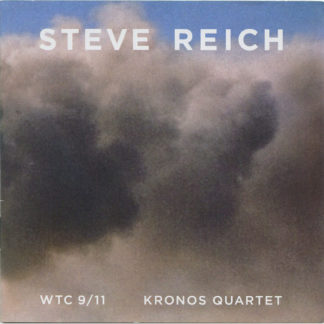 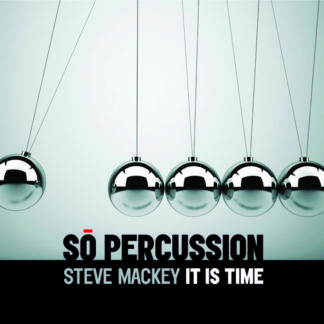 Steve Mackey: It Is Time 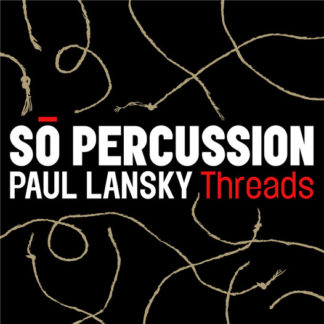 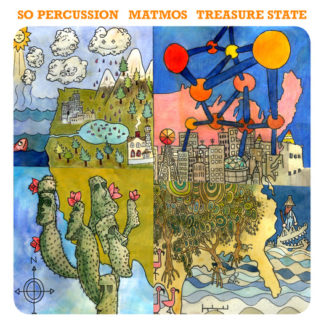 So Percussion and Matmos – Treasure State 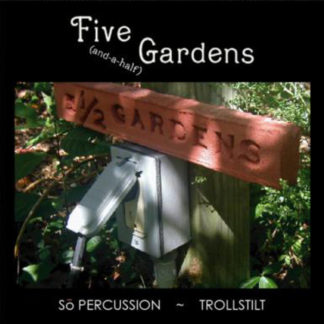 So Percussion and Trollstilt – Five (and a half) Gardens 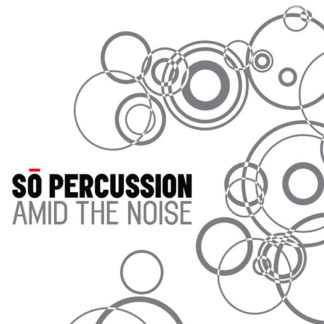 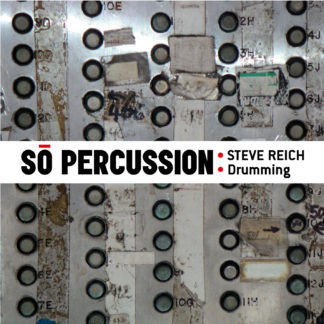 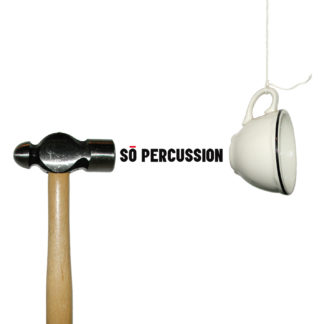