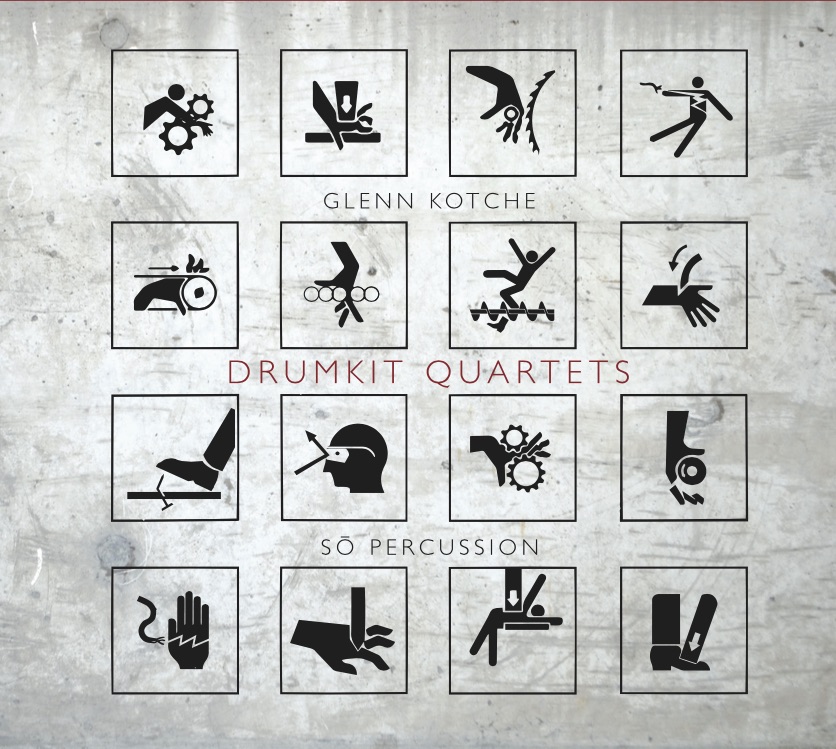 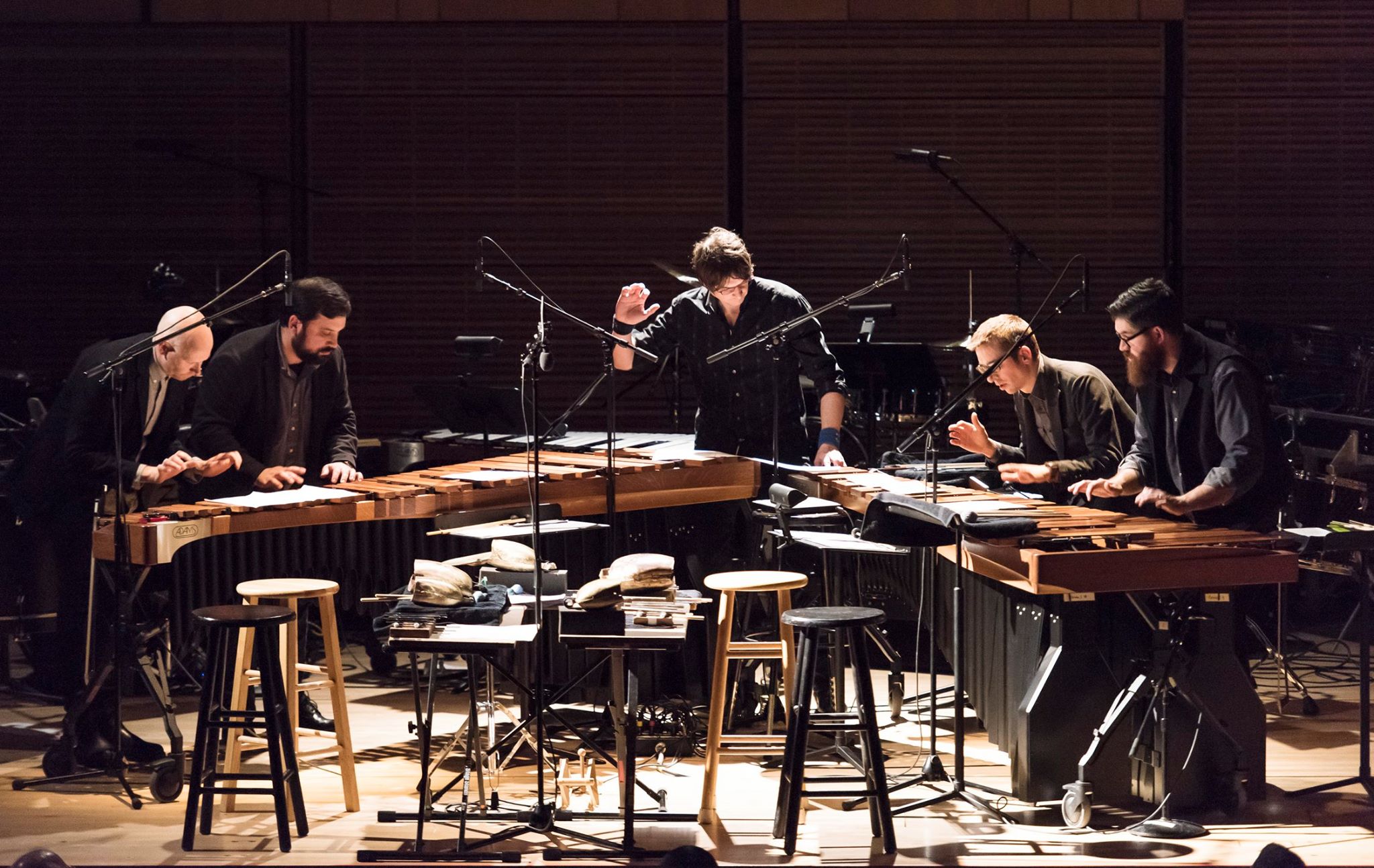 Enterprise resource planning systems are used by organizations looking to manage their business functions within a centralized and integrated system to support its mission and performance goals. They include business planning tools, performance management tools and business planning applications. If you are interested on learning more about ERP systems, start to compare ERP systems at TEC.

In a similar vein to the BPS System, IOS may also play an important role in the enterprise resource planning world. For example, SAP is developing its own software platform for IT organizations and is introducing a management platform in the fourth quarter of 2015 for IT organizations that are developing new applications. In its roadmap document, SAP describes this platform as an operating system. It uses the IOS operating system and is called “IOS-4.3”.

This year we also learned of the new Microsoft platform that will be launched by Microsoft this year. It is called Microsoft Edge. It will use the new IE11 browser, and will launch with support for extensions and a developer mode. The Microsoft Edge operating system will enable developers to create full-blown websites that will work across all devices. These websites will be powered by Microsoft’s Edge browser, and so will be part of the Microsoft Edge platform. We also learned of a new browser by Mozilla called ‘Capsule’ that is being launched this year. This browser was designed specifically to support the web technologies on which the Web 2.0 ecosystem is built. It will provide a cross-platform desktop/web browser experience for the masses, as well as native apps for Android and iOS. These new platforms enable rapid innovation, and bring together a range of services, devices and software, in a single ecosystem. It’s a good thing, too, because the more these technologies are built and available to use together, the easier it will be for us to create more compelling and powerful experiences for people on all devices.

You can expect more on the Web 2.0 platform over the next few months. In the meantime, I encourage you to check out Mozilla’s Web 2.0 initiative.

On a personal note, I also invite you to check out the upcoming Firefox Desktop version and start experimenting.

Our first ever appearance at the Bonnaroo Festival is generating even more buzz than we imagined it would!

Rolling Stone, in their massive “Ultimate Guide” to Bonnaroo 2015, says:

The blog “No Country for New Nashville” calls it a “definite must see” alongside acts such as Flying Lotus and Tears for Fears.

Information about our midday set at Bonnarroo can be found HERE.

So Percussion’s 18th Studio album arrives this May with “Music for Wood and Strings,” Bryce Dessner’s ambitious quartet for the newly invented “chordstick” instrument.  Check out a sample of the record on Soundcloud below, as well as a documentary about the making of this recording on BoingBoing.net!

On the righthand panel, you’ll find all the links to pre-order the album from Brassland or your favorite digital outlets.  Enjoy!