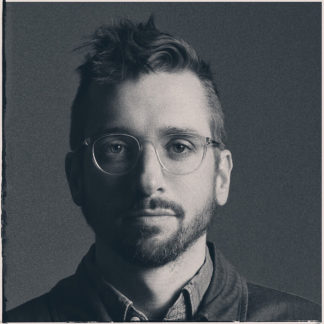 Eric Cha-Beach has been a member of Sō Percussion since 2007. A consummate percussionist, he loves to learn new instruments (like the musical saw), integrating them into diverse setups. Eric has composed a number of pieces for Sō. 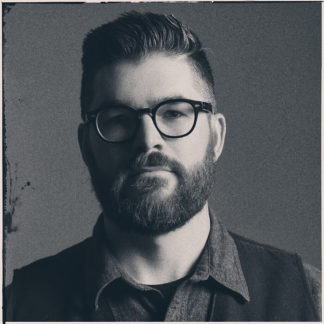 Josh Quillen has been a member of Sō Percussion since 2006. In addition to being an all-around percussionist, Josh is an expert Steel Drum artist, having studied in Trinidad and immersed himself in Steel Band culture. Josh has composed a number of pieces for Sō. 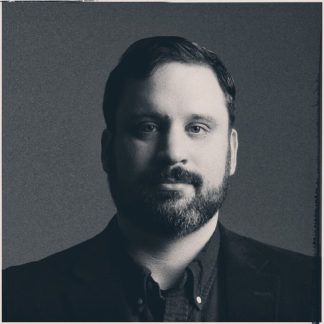 Adam Sliwinski has been a member of  Sō Percussion since 2002. Adam is particularly interested in keyboard instruments, especially marimba and piano. His diverse projects also include conducting and writing about music. 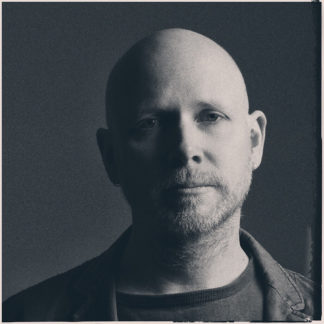 Jason Treuting is a founding member of Sō Percussion. A drumset specialist, Jason has pioneered an innovative drum set practice within the new music sphere. He is also a composer, having written Sō’s first album of original music Amid the Noise. 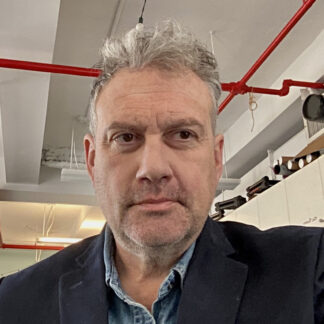 After nearly two decades with groundbreakers Bang on a Can, Tim’s ready to bring vision and strategy to an already thriving community of drummers, composers and thinkers. He’s very much an active playing and recording musician/composer with bands Babe the blue OX, the Amphitheaters and under his own moniker Timothy James Thomas. 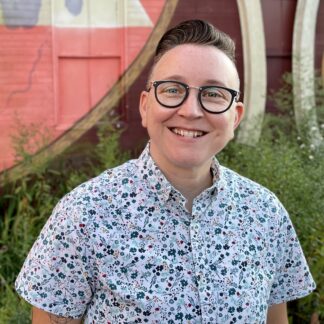 Kelly Watkins (she/they) has forged a diverse path in the arts as a performer, educator, conductor, and administrator. From the stage to the behind-the-scenes action, Kelly is equally at home facilitating success at all levels. 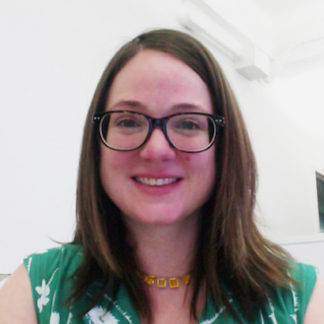 Emily Motherwell is Sō Percussion’s in-house press and marketing director and consultant. She founded and runs her own firm called Other Arts. 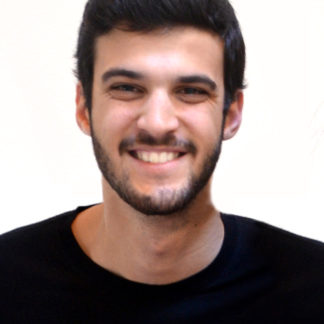 Alex Appel recently graduated with a Master’s Degree in Percussion Performance from NYU under the direction of Jonathan Haas. 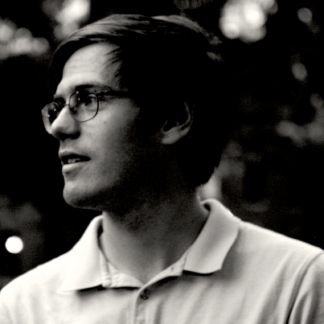 Aaron Edgcomb is a drummer and percussionist whose work appears in
many contexts including improvisational music, new music, noise, and
song. Aaron 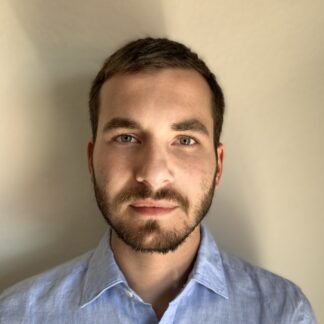 Daniel Matei is a New York based Hungarian-Romanian percussionist, composer, improviser with a keen interest in the collaborative and ever-evolving nature of music. 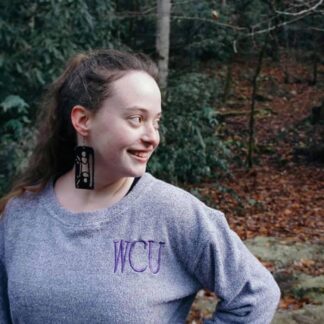 McKenzie Squires is a percussionist with a passion for world music, research, composition and most importantly performing with fellow musicians. 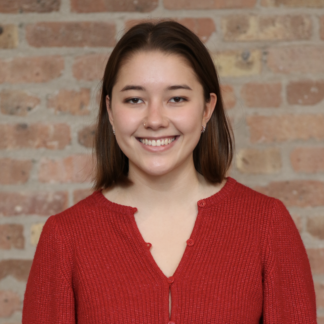